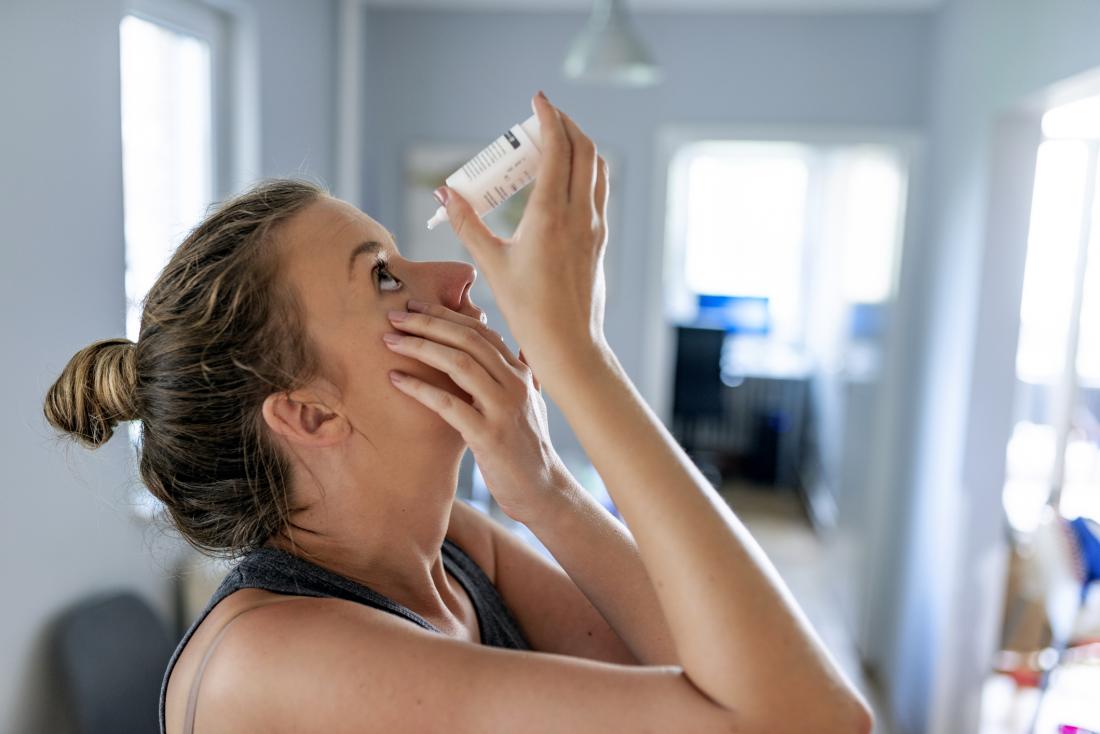 Dry eye disease is surprisingly common, and some cases can be difficult to treat.

Although scientists do not know the exact prevalence of dry eye disease, global estimates vary from 5% to 34%.

The National Eye Institute estimate that it affects nearly 5 million people in the U.S.

In the most severe cases, dry eye disease causes significant eye pain and sensitivity to light, and it can compromise an individual’s overall quality of life.

Dry eye disease creates dry areas on the cornea, which, in some cases, can produce scarring.

Several factors play a role in this condition. For instance, the body may not produce tear fluid in the right quantities or at the right time.

Similarly, tear production is a complex process, and if anything goes wrong, it can affect tear quality.

Experts have noted that there appears to be an autoimmune component — meaning that the immune system attacks healthy tissues — for some individuals.

Researchers from the University of Illinois at Chicago have spent the past few years delving into the details of this disorder, trying to understand more about why it occurs and how to treat it.

The senior author of the latest study, Dr. Sandeep Jain, explains why finding a new solution is so important, “There are currently only two approved drugs to treat dry eye, and they don’t work for everyone, especially those with severe disease.”

The role of neutrophils

In earlier work, Dr. Jain and colleagues uncovered new factors that appear to help drive severe cases of dry eye disease. They found that certain immune cells called neutrophils produce extracellular traps (NETs), which stretch like webs across the surface of the cornea.

Neutrophils produce NETs to trap bacteria outside of cells and destroy them.

In the case of dry eye disease, NETs appear to trigger the production of autoantibodies — antibodies that target the body’s own proteins.

The authors believe that these autoantibodies might play a role in the inflammation that exacerbates dry eye disease and makes it so difficult to treat in some cases. These particular autoantibodies are called anti-citrullinated protein autoantibodies (ACPAs). 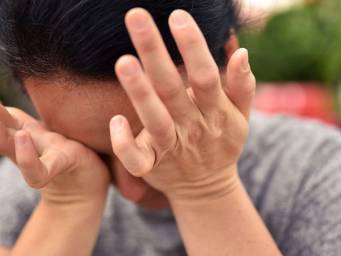 With this in mind, the authors produced eye drops containing antibodies that target ACPAs. If they could remove ACPAs in this way, they thought that they might be able to relieve dry eye disease.

The researchers published their latest findings in the journal The Ocular Surface.

To investigate, the researchers used pooled antibodies, which they created from human immune globulins. After checking that the eye drops were effective and safe in mice, they moved on to a human trial.

The scientists designed a randomized, placebo-controlled clinical trial. In all, they recruited 27 participants with different variations of dry eye disease, including Sjogren’s syndrome and Meibomian gland dysfunction.

To assess how well the drug performed, the participants filled out questionnaires asking about their symptoms. Before, during, and after the trial, the scientists measured the level of corneal damage. They also assessed the level of inflammation biomarkers on the surface of the eye.

As hoped, the researchers measured a significant, clinically meaningful benefit when using the antibody based eye drops.

“Participants in the trial who used the drops with pooled antibodies reported less eye discomfort, and their corneas were healthier.”

Specifically, those who took these drops experienced a reduction in corneal damage, and the level of inflammatory biomarkers dropped compared with those in the control group. The questionnaire data also reflected these benefits, with participants in the experimental group reporting improvements.

The study is preliminary, and, as such, participant numbers are low. Nevertheless, Dr. Jain is encouraged by the results.

“The data from this early clinical trial suggest that eye drops containing pooled antibodies may be safe and effective for treating dry eye disease, and we look forward to conducting larger randomized trials to definitively prove its efficacy,” he concludes.

Cancel reply
Medical News Today: Dementia: Brain mapping method may predict progression
Medical News Today: Mindfulness could boost opioid use disorder treatment
To Top
We use cookies to ensure that we give you the best experience on our website. If you continue to use this site we will assume that you are happy with it.Ok