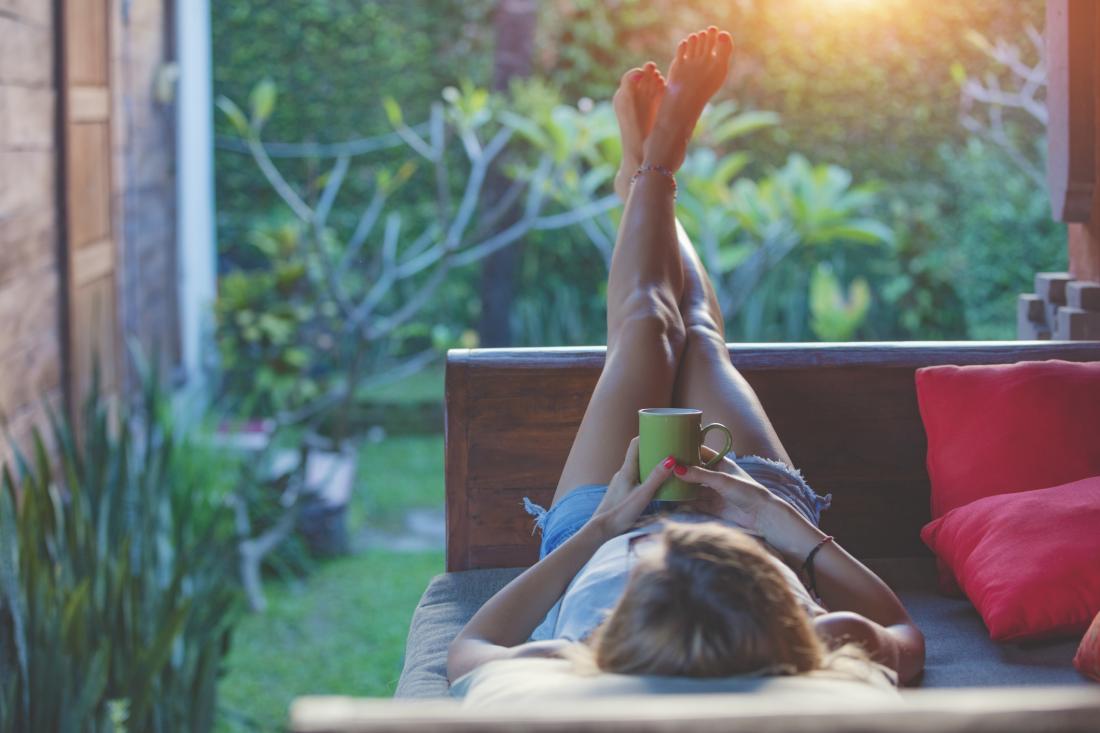 Relaxation techniques may have the opposite effect in some people.

Although the intent of relaxation exercises is to reduce anxiety, for some people, they have the opposite effect.

A new study concludes that, in these people, relaxation conflicts with a strategy that they employ to lessen the impact of negative events: continual worrying.

The authors of the study were Michelle Newman, a professor of psychology, and Hanjoo Kim, a graduate student in psychology, both at Penn State University, in College Park, PA.

The team summarized their findings in a paper that appears in the December issue of the Journal of Affective Disorders.

In 2011, Prof. Newman developed the theory of “contrast avoidance.” She explains, “The theory revolves around the idea that people may make themselves anxious intentionally, as a way to avoid the letdown they might get if something bad were to happen.”

Worrying is, according to this theory, essentially an attempt to “pay in advance” for something that may happen. 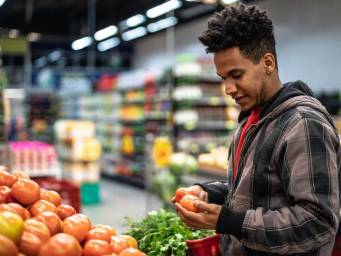 “This isn’t actually helpful,” says Prof. Newman. Yet, given that most of the things one is apt to worry about never occur, the brain’s takeaway may be, she says, “‘I worried and it didn’t happen, so I should continue worrying.'”

“People may be staying anxious to prevent a large shift in anxiety,” continues Prof. Newman, “but it’s actually healthier to let yourself experience those shifts.”

She adds, “The more you do it, the more you realize you can do it, and it’s better to allow yourself to be relaxed at times.”

Studying relaxation in people with anxiety

Since the 1980s, the medical community has recognized the existence of relaxation-induced anxiety, although the mechanism behind it has been a mystery, according to Prof. Newman. She suspected that contrast avoidance may be involved.

As the researchers explain in their paper:

“The contrast avoidance model postulates that individuals with generalized anxiety disorder […] fear a sharp spike in negative emotion, and thus prefer to worry to maintain their negative affect, rather than being in a more euthymic state, such as relaxation.”

The team worked with 96 college students in the new study. This included 32 participants with generalized anxiety disorder and 34 with major depressive disorder. Thirty participants without the disorders served as a control group.

The experiment began with relaxation exercises. Then, the participants viewed videos that the researchers had selected with the intention of eliciting fear or sadness.

Next, the students participated in a second set of relaxation exercises, after which they filled out a survey on the level of anxiety that they had felt during the exercises.

The researchers found that people with generalized anxiety disorder were most sensitive to extreme emotional shifts, and that they tended to feel the most anxiety while practicing relaxation techniques.

Kim observes that “People who are more vulnerable to relaxation-induced anxiety are often the ones with anxiety disorders who may need relaxation more than others.”

In people with major depressive disorder, the effect, though present, was less pronounced.

Kim notes that a repeat of the study in people with panic disorder and persistent mild depression could also be informative.

The value of the research

The insights presented in the study suggest that people living with generalized anxiety disorder may benefit from follow-on research.

In addition, notes Prof. Newman, “Mindfulness training and other interventions can help people let go and live in the moment.”

Cancel reply
Is Melanoma Suspected? Get 2nd Opinion From Specialist, Study Says
Medical News Today: Turmeric may contain dangerous levels of lead
To Top
We use cookies to ensure that we give you the best experience on our website. If you continue to use this site we will assume that you are happy with it.Ok