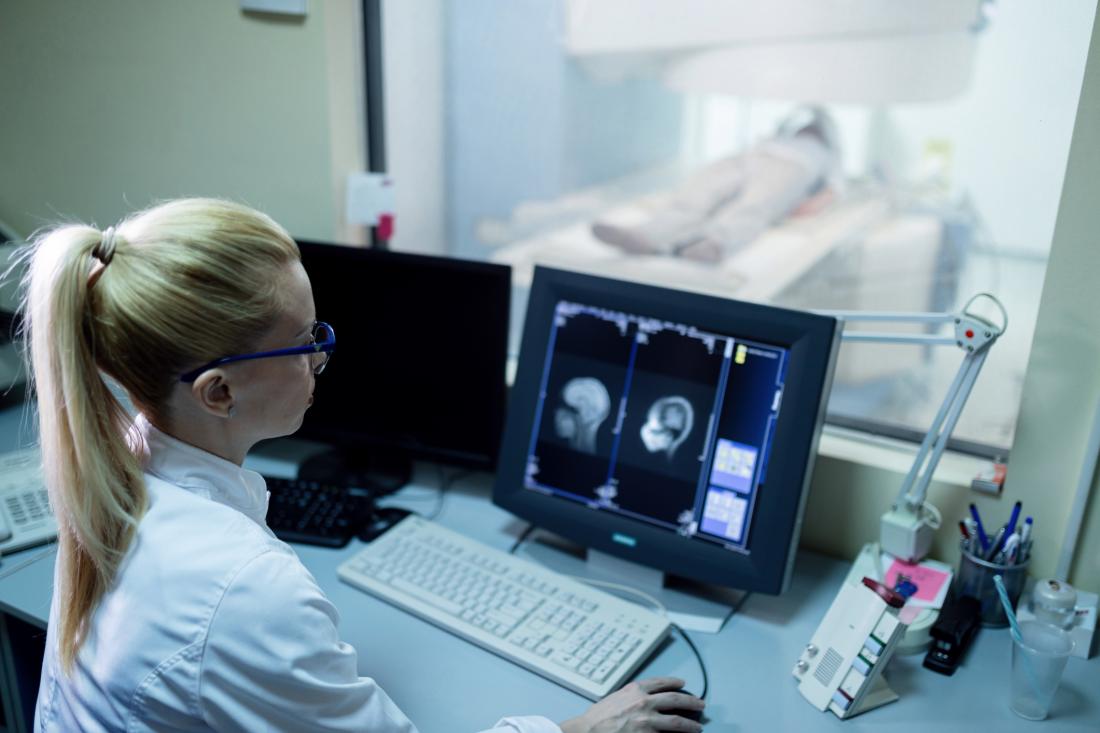 Using a functional MRI scanner, researchers have shown that neurofeedback training can increase self-esteem in those with depression.

A team of researchers from Brazil and the United Kingdom demonstrated that just one session of neurofeedback training using functional MRI (fMRI) can produce such a result.

They report the findings of the proof-of-concept study in a recent NeuroImage: Clinical paper.

Neurofeedback is a technique that allows people to learn how to influence their own brain activity by observing a representation of that activity in real time.

Electroencephalography (EEG) neurofeedback has been around since the 1970s. Neurofeedback using fMRI, which uses imaging to look at brain activity, is a more recent development.

Like EEG neurofeedback, fMRI neurofeedback is noninvasive, but it differs from the EEG approach in that it offers greater resolution of the brain region under observation.

In an earlier study, the same team had already used fMRI to show that when people with a history of major depressive disorder (MDD) experience feelings of guilt, or “excessive self-blame,” they have lower connectivity between the right anterior superior temporal (ATL) and the anterior subgenual cingulate (SCC) regions of the brain.

Connectivity between brain regions has to do with the amount of connectedness that they have in order to exchange information. In the case of the ATL and SCC, their connectivity relates to the interpretation of social behavior. 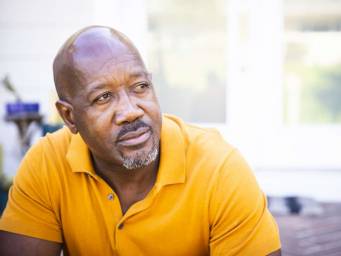 The researchers refer to the patterns of lower connectivity between the ATL and SCC that they saw as “brain signatures.”

“The brain signature of excessive self-blame was discovered in patients with [MDD] whose symptoms had remitted, suggesting it could precede the symptoms of depression, making people more vulnerable to the disorder,” says lead study author Dr. Roland Zahn.

Dr. Zahn is a reader in neurocognitive bases of mood disorders at King’s College London in the U.K.

He and his colleagues wished to take the previous findings a step further and address the question of whether people could use fMRI neurofeedback to alter their brain signature.

How the team conducted the study

For reasons of safety, they chose to involve people whose MDD symptoms were in remission, so as not to risk any current depressive episode getting worse following the treatment.

During the feedback sessions, both groups recalled a memory of a situation in which they had felt guilt towards other people. They also repeated the task for feelings of indignation.

The instruction to both groups was to try and increase the level of the thermometer by changing their feelings as they recalled the event.

“The marker was a thermometer that, when filled to the top, would be a signal that the participants were doing well in the training,” Dr. Zahn explains.

There were differences between the groups, however. In the intervention group, the thermometer level went up only if the ATL-SCC connectivity increased; in the control group, it only went up if the connectivity stayed the same, or stabilized.

Rise in ATL-SCC connectivity and self-esteem

Because the study design took the form of a double-blind trial, neither the participants nor their instructors knew whether they were in the active intervention group or the control (stabilization) group.

“The rationale for stabilization as a control intervention,” write the authors, “was to provide feedback from the same brain regions as in the active group whilst being engaged in the same psychological task, which avoids differences in the psychological aspects of the intervention in both groups.”

Also, such a design rules out feedback that might come from a brain region that is not relevant and “could thus create a mismatch between neurofeedback signal and psychological task,” they add.

When the participants completed the thermometer task for the indignation condition, the thermometer “reinforced stabilization of the preceding degree of correlation between the ATL and SCC in both intervention groups.”

This was because the outcome measure that the researchers used was the “increase in correlation between ATL and SCC fMRI signal for guilt relative to indignation.”

Although both groups experienced neurofeedback for the same amount of time, the fMRI results showed that ATL-SCC connectivity only increased in the active intervention group.

In addition, from analyzing before and after responses to psychological questionnaires, the team saw an increase in self-esteem in the active intervention group but not in the control group.

More work before clinical use possible

In the trial, the researchers used a software called Functional Real-time Interactive Endogenous Neuromodulation and Decoding (FRIEND) that they had developed themselves.

Dr. Moll is a research group leader in cognitive and behavioral neuroscience at the D’Or Institute for Research and Education in Rio de Janeiro, Brazil.

He says that while they devised FRIEND for the particular aspect of MDD that they investigated in the study, it is possible to adapt the software to investigate other emotions and cognitive states.

To advance the usefulness of the package, Dr. Moll and his team have made FRIEND available online for other researchers to use.

They regard the recent findings as no more than proof of concept of the method. There is still a lot of work to do, such as confirm the results with more extensive trials and longer follow-ups to prove effectiveness before the approach is available for clinical use.

“Despite fMRI time being expensive, it is not much more than other treatments, and this can potentially offer an alternative for patients who are poor responders to conventional therapies.”

Cancel reply
Medical News Today: Vitamins B-6 and B-12 linked with increased risk of hip fracture
Medical News Today: How to get defined abdominal muscles
To Top
We use cookies to ensure that we give you the best experience on our website. If you continue to use this site we will assume that you are happy with it.Ok