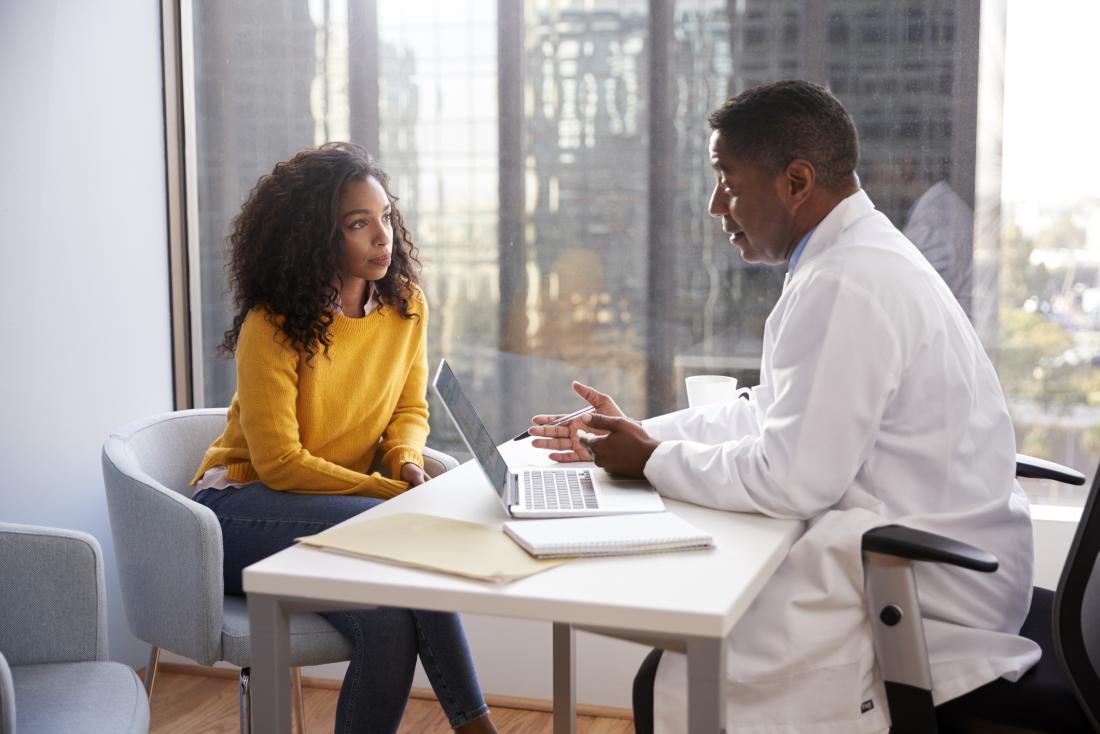 A new CDC report calls for increased action to prevent and treat STDs.

In it, they outline some worrying trends in the numbers of sexually transmitted diseases (STDs).

According to the report, the combined number of syphilis, gonorrhea, and chlamydia cases reached an all time high in 2018.

In a companion press release, Dr. Gail Bolan, Director of the Division of Sexually Transmitted Disease Prevention, writes that this is the “fifth consecutive year of increases” for the three STDs.

As for chlamydia, cases hit the highest numbers ever recorded by the CDC. Compared with 2017, they were 3% higher, making a total of 1.7 million cases.

The number of primary and secondary syphilis cases, which are the most infectious stages of syphilis, increased by 14% to 35,000 cases; this is also the highest level since 1991.

Syphilis can pass between a mother and her unborn child, which doctors refer to as congenital syphilis. In 2018, there were 1,300 cases of syphilis in newborns, an increase of 40%. In all, 70% of congenital syphilis cases occurred in five states: California, Florida, Texas, Arizona, and Louisiana. 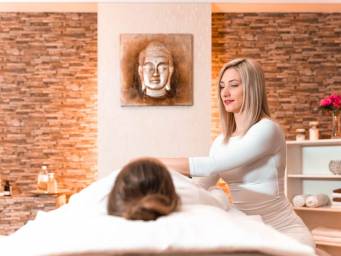 “This goes beyond data and surveillance, beyond numbers and calculations — we lost 94 lives before they even began to an entirely preventable infection.”

Antibiotics can effectively treat all three of the above STDs. However, if they are left untreated, they can lead to infertility and ectopic pregnancies. STDs can also increase the risk of contracting HIV.

These increases are particularly striking given that STDs had, seemingly, been on the ropes. As the CDC report states in the foreword written by Dr. Bolan, “not that long ago, gonorrhea rates were at historic lows, and syphilis was close to elimination.”

Several factors are likely to play a part in the increase in STDs. According to the CDC press release, these factors include poverty, drug use, and unstable housing, all of which “reduce access to STD prevention and care.”

The CDC also noted a reduction in condom use among some at risk demographics, such as young people, and gay and bisexual men.

Added to this, the CDC explain in the press release how certain financial restraints have played a part:

What can we do?

According to the CDC report, reversing these changes will take pointed, combined efforts from multiple stakeholders.

They explain that as health infrastructure erodes, fragile populations are missing out on the healthcare and preventive services that they deserve.

The CDC also explain the need for increased surveillance. It is imperative that reports do not only count those who have access to treatment and diagnosis. It is crucial to uncover hidden populations; otherwise, it is impossible to prevent infections from spreading.

According to the CDC, healthcare providers should make STD screening and treatment a “standard part of medical care.”

They also place pressure on state and local health departments, asking them to “strengthen the local public health infrastructure” to stem the tide of STDs and protect the most vulnerable members of society.

The take-home message of the report is that it is crucial to take action. However, Dr. Bolan ends her press release with positivity:

“Together, we can turn the tide to protect the people we diligently serve day in and day out.”

Cancel reply
Medical News Today: Todo lo que debes saber sobre las úlceras bucales
Medical News Today: Type 2 diabetes: Weight regain reduces cardiovascular benefits
To Top
We use cookies to ensure that we give you the best experience on our website. If you continue to use this site we will assume that you are happy with it.Ok