This type of diet encourages a metabolic state called ketosis, in which the body burns fat instead of carbohydrate as its primary source of energy.

The process of burning fat results in the production of fatty acid byproducts called ketones. These are the substances that the body uses for energy when carbohydrates are in short supply.

The keto diet is highly restrictive. Many people have difficulty sticking to the diet and, therefore, fail to achieve ketosis. Exogenous ketones are supplements that could help a person achieve ketosis while being slightly less strict regarding what they eat.

The Food and Drug Administration (FDA) do not regulate the exogenous ketone supplement market. Therefore, neither they nor other regulatory agencies test or evaluate ketone supplements for safety, purity, or effectiveness.

Also, researchers are unsure whether exogenous ketones have the same effect as ketones that the body produces naturally.

In this article, we outline the effectiveness and safety of exogenous ketones.

Ketone esters are the most potent type of EK. As a result, they may cause longer ketosis periods than other EK supplements.

However, ketone esters can be very expensive to buy, and they usually have a strong, unpleasant taste. 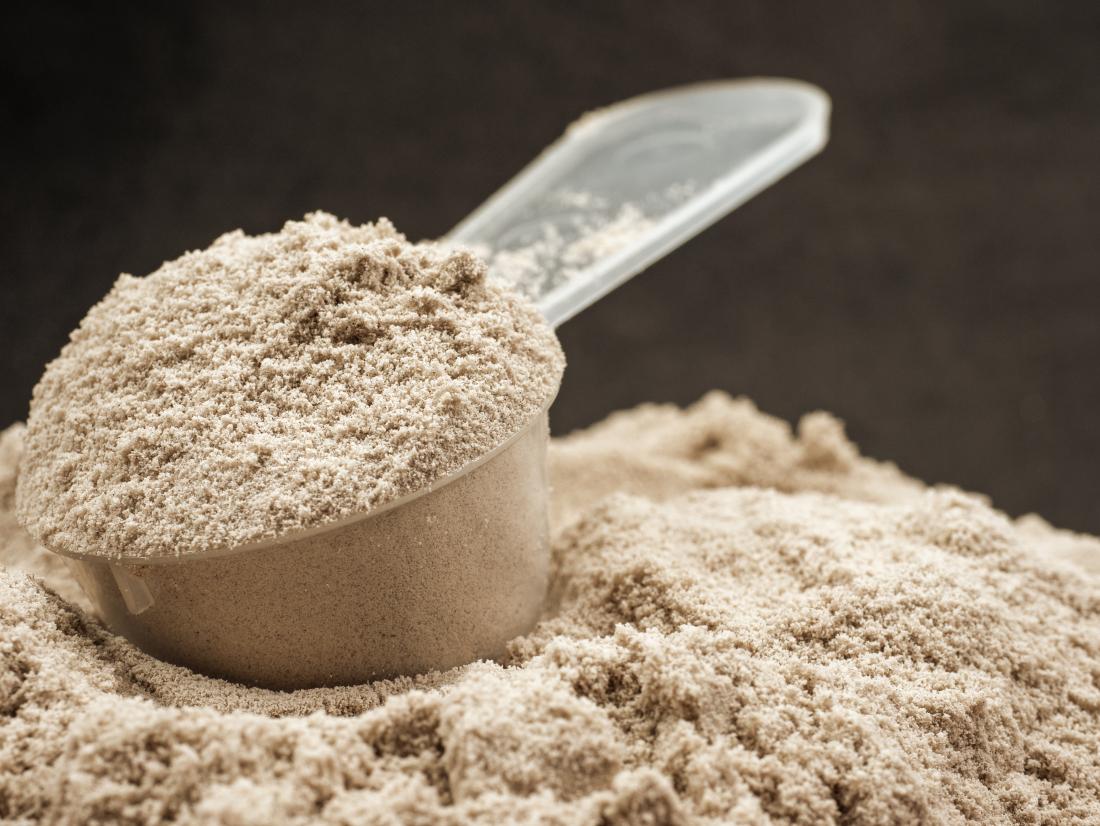 A person may take EKs to help them achieve ketosis.

Ketone salts are available in a variety of forms, including drinks, pills, and powders.

These particular EKs can increase electrolyte levels. Higher levels can be harmful if a person has a medical condition, such as kidney disease, that affects their ability to regulate electrolytes.

While ketone salts rapidly induce ketosis, this metabolic state does not usually last as long as it does with ketone esters.

Medium chain triglycerides (MCTs) are not technically a type of EK, but they do have similar effects.

The body rapidly absorbs MCTs. Following this absorption, the liver converts the MCTs into ketones.

However, a person will not get into ketosis by taking MCTs alone. They will need to follow a ketogenic diet or take other EK supplements to induce ketosis fully.

Researchers have carried out several studies on the potential benefits of taking EKs.

A 2017 study investigated the effects of EKs on human metabolism. Researchers asked 15 healthy participants to consume drinks that contained either ketone esters or ketone salts. Both types of EK induced a state of ketosis in the participants.

However, this study involved only a small number of people. Further research is necessary to establish the accuracy of the findings. 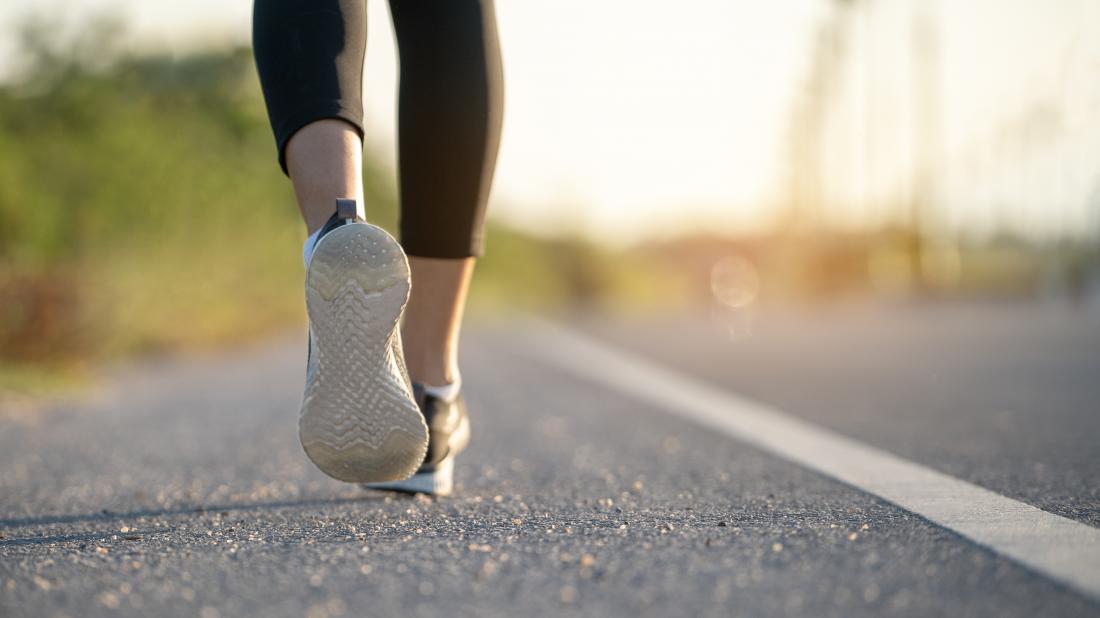 Another potential use for exogenous ketones is in athletic performance. Prolonged physical activity can result in a lack of oxygen supply to the muscles, which leads to an increase in the production of lactic acid. Excess lactic acid can make muscles feel sore and weak.

As the authors of a 2016 study note, exogenous ketones act as an alternative energy source for the body during intensive exercise. As such, they help reduce lactic acid production.

The study results suggested that exogenous ketones could improve a person’s athletic performance by about 2%. The people most likely to benefit from this increase are elite and endurance athletes. 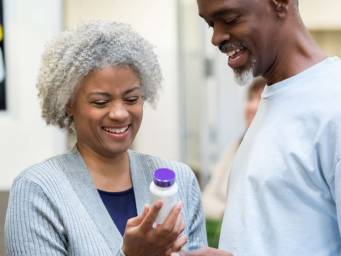 EKs for psychiatric disorders and epilepsy

Some people follow a keto diet for reasons other than weight loss. For example, people with epilepsy have used the ketogenic diet for many years to help reduce the number and severity of seizures.

Doctors also have tested whether the diet could help minimize the symptoms of psychiatric disorders, such as:

Experts believe that these disorders may be partly due to changes in metabolism that affect the brain. Examples include:

Some experts theorize that the metabolism-altering effects of EKs may help treat these disorders. However, few studies have investigated this idea.

A 2019 review of the available research suggests that EKs affect levels of certain neurotransmitters within the brain, thus reducing some of the signs of psychiatric disease.

The review authors conclude that using EK supplements to help the body enter ketosis may be an effective treatment for psychiatric diseases.

Taking ketone supplements can cause extreme stomach upset in some people. This side effect can limit the number of supplements that a person can take.

Taking ketone salts also increases the risk of electrolyte imbalances. Electrolytes are vital for the conduction of electrical signals in the muscles and neurons. For example, electrolytes help the heart maintain a regular rhythm.

Some doctors are concerned that the ketogenic diet decreases blood sugar levels, potentially leading to hypoglycemia, which can make a person feel weak and lethargic. Moreover, ketone salts that contain sodium could be dangerous for people with high blood pressure. The ketogenic diet can also cause dehydration.

When to take them 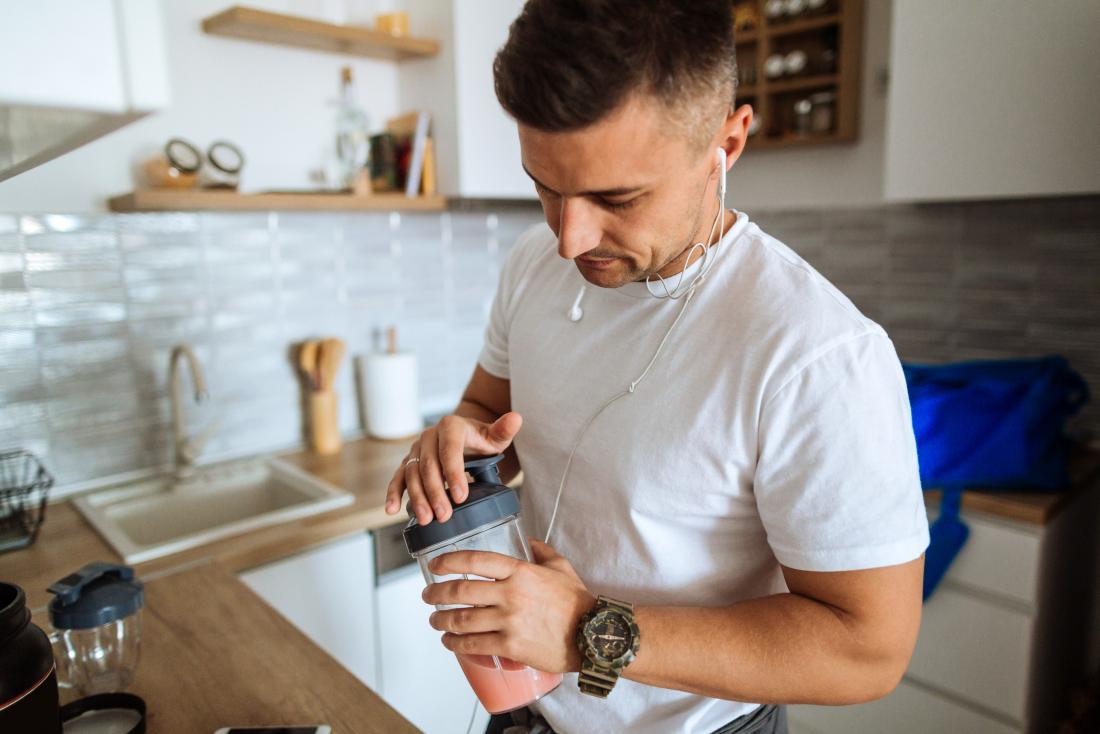 Most keto diets encourage fasting, as going without food helps induce ketosis. Many people who follow the keto diet take EK supplements while fasting. For example, a person may take the supplements when they wake up in the morning.

Some people may take EKs before they exercise, particularly before endurance events. Taking EKs in this way may help enhance athletic performance.

A person who is new to the keto diet may experience a “keto fog” or “keto flu.” These terms refer to the feeling of being dehydrated, tired, and sluggish. Some people believe that taking exogenous ketones may reduce these initial side effects and help speed up ketosis.

However, it is unrealistic for a person to think that they can eat whatever they want while using EKs to maintain ketosis. Exogenous ketones are unlikely to induce or maintain ketosis alongside an unsuitable diet.

If a person is thinking of taking EKs, they should talk to a doctor first. The doctor will test the person’s electrolyte balance and assess whether the supplements are safe to use alongside any other medications that the person is taking.

Cancel reply
Medical News Today: What to know about Pepto Bismol
Medical News Today: ¿Por qué los adultos contraen infecciones de oído?
To Top
We use cookies to ensure that we give you the best experience on our website. If you continue to use this site we will assume that you are happy with it.Ok