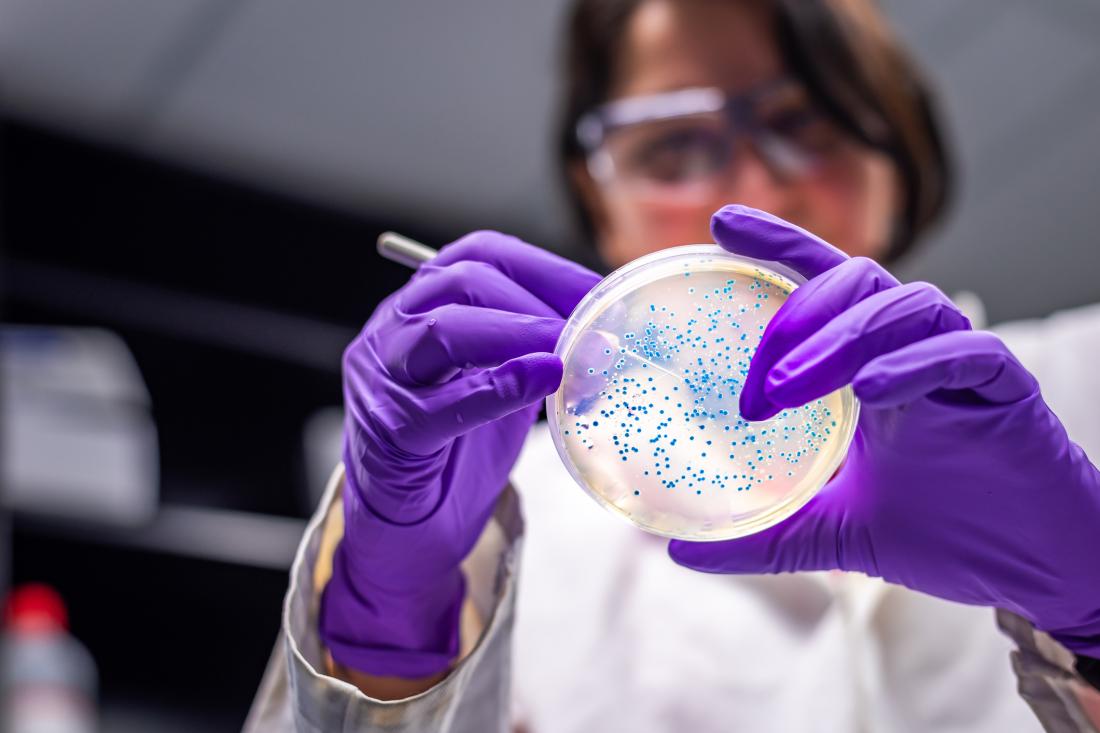 Scientists may have found a way to trap and kill bacteria in hospital settings.

Each year, around 1 in 25 patients in the United States acquire at least one infection due to hospital care, according to the Centers for Disease Control and Prevention (CDC).

A recent paper in the journal ACS Nano describes the self-sterilizing graphene filter and how it performed in tests.

The device is the brainchild of study senior author James M. Tour, Ph.D., and his team at Rice University in Houston TX, where Tour holds professorships in materials science and nanoengineering, as well as chemistry and computer science.

“So many patients become infected by bacteria and their metabolic products, which, for example, can result in sepsis while in the hospital,” says Prof. Tour.

The filter incorporates laser-induced graphene (LIG) technology. Graphene is a form of carbon that is extremely thin, very strong, and able to conduct electricity.

Graphene has many applications, which, in addition to medicine, can range from digital electronics to aerospace engineering.

LIG is a porous graphene foam that forms when an industrial laser cutter heats the surface of a sheet of polyimide, a common high strength polymer.

Since Prof. Tour and his team discovered the process for making LIG in 2014, it has given rise to many applications ranging from electronics to art. 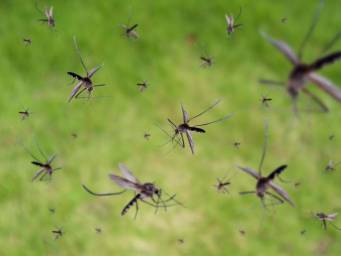 The team found that they could adapt LIG for use as a filter by forming graphene on both sides of the polyimide. This produces a thin – but strong – 3D lattice of the polymer that reinforces the graphene foam.

Eventually, they found that they could build a filter comprising thick forests of conductive graphene fibers on beds of interleaved sheets.

Because of its structure, the foam filter can capture microorganisms, such as bacteria and fungi, along with other airborne contaminants, such as spores, prions, and various toxic compounds that are present in aerosols, droplets, and particles.

The filter traps and destroys what it captures by periodically heating up to a temperature of 350°C (660°F) as a result of electricity passing through it. It does not need much power to reach this temperature, and it only takes a few seconds to cool down again.

The 350°C temperature is hot enough to kill microorganisms and any byproducts that could feed new microbes, as well as any “molecules that can cause adverse biological reactions and diseases,” note the authors.

“We need more methods,” Prof. Tour explains, “to combat the airborne transfer of not just bacteria but also their downstream products, which can cause severe reactions among patients.”

“Some of these products, like endotoxins, need to be exposed to temperatures of 300°C in order to deactivate them,” he adds.

Prof. Tour suggests that destroying bacteria-producing molecules would significantly reduce the risk of them spreading among patients, resulting in shorter hospitalizations, less sickness, and fewer deaths.

He and his team believe that a single custom-built LIG filter could replace the two filters that hospitals currently have to install in their ventilation systems to comply with federal regulations.

In their study paper, the researchers describe how they tested the LIG filter using a commercial vacuum air filtration system that works by sucking air at a rate of 10 liters per minute.

They ran the test for 90 hours without stopping. The results showed that the heating method succeeded in sterilizing the filters of all the pathogens and their byproducts.

From culturing tests, the team also found that bacteria did not pass through the LIG filter. The tests involved culturing bacteria on a membrane downstream of the filter.

The researchers also incubated used filters for 130 hours after the 90 hours of use and examined them. They compared the results with those of incubated filters that had not undergone any heating.

The results showed that the used LIG filters, which had undergone repeated bouts of heating to temperatures above 300°C, had not regrown any bacteria during the incubation. This was not the case with the unheated LIG filters.

The team suggests that the ability to self-sterilize could give LIG filters a longer life so that users would not need to replace them as often as the more conventional air filters.

Prof. Tour also foresees a use for LIG filters in commercial airplanes.

“The world has long needed some approach to mitigate the airborne transfer of pathogens and their related deleterious products.”

Cancel reply
Medical News Today: Human breath may significantly affect office air quality
Medical News Today: What to know about boswellia
To Top
We use cookies to ensure that we give you the best experience on our website. If you continue to use this site we will assume that you are happy with it.Ok