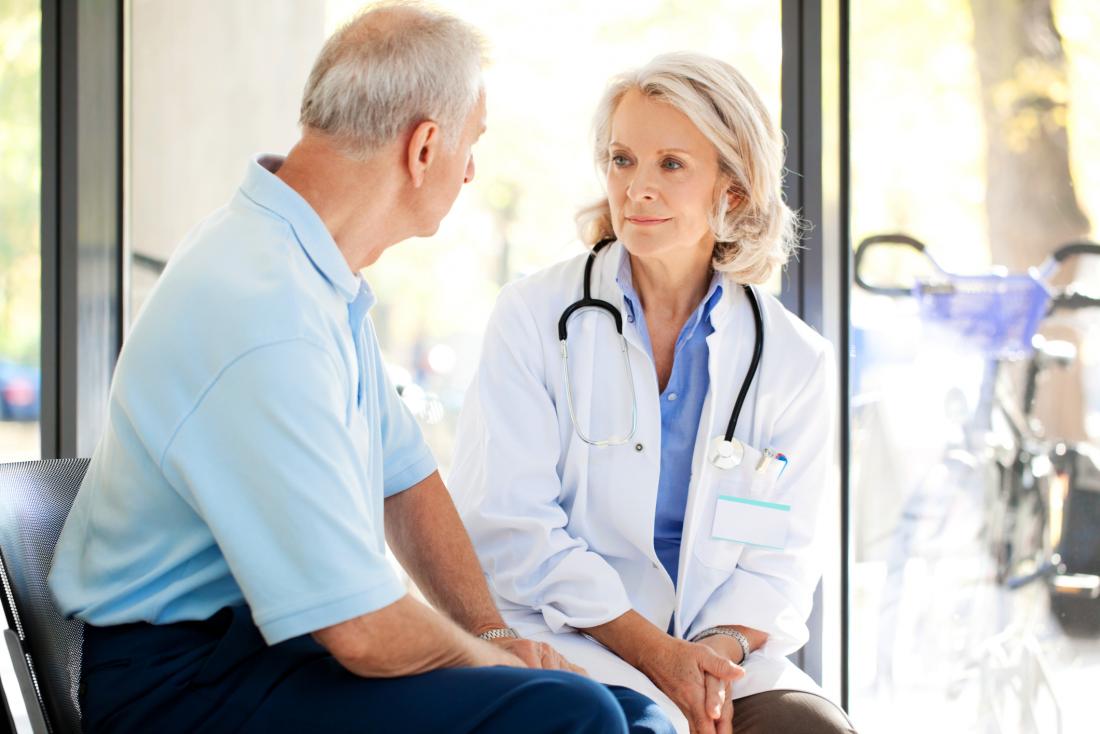 However, some scientists believe that prevalence has risen over the last few decades.

Scientists have also spotted differences between the tumor biology in MBC and breast cancer in women.

They have also noted other differences between female breast cancer and MBC. For instance, MBC tends to occur later in life, and it more commonly moves into lymph nodes, making it harder to treat.

Taken together, these factors may mean that treatment aimed at more common forms of breast cancer are not as effective against MBC.

Although the treatment of breast cancer has improved dramatically over recent years, as the authors of the latest study explain, “it is unclear whether these advances have been applied to the management of MBC.”

Researchers from Mayo Clinic in Rochester, MN, set out to understand how doctors treat MBC in the United States, and what factors might lead to better outcomes.

They conducted one of the largest studies to investigate MBC to date, and recently published their results in the journal Cancer.

To investigate, the scientists accessed data from the National Cancer Database. They scrutinized the records of men diagnosed with stage 1–3 breast cancer from 2004–2014. In total, the study included data from 10,873 men.

They found that 24% of men had breast-conserving surgery and that 70% of these men received radiation therapy. 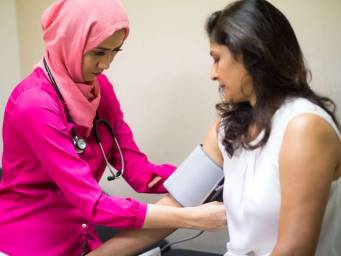 They also showed that 44% of people with MBC received chemotherapy, and 62% of those whose tumors expressed the estrogen receptor received anti-estrogen therapy.

Over the 10 years, the researchers noted a steady increase in the rates of total mastectomy and contralateral prophylactic mastectomy, which is when a surgeon removes a healthy breast as a preventive measure.

They also measured an increase in genomic testing on tumors and a rise in the use of anti-estrogen therapy.

The authors of the study wanted to understand which factors might predict worse health outcomes.

They found that prognosis was poorer for black men, older patients, individuals with ongoing health issues other than MBC, and those with higher tumor grade and stage.

Also, those who underwent a full mastectomy had poorer outcomes. However, as the authors explain, this might be “due to the overrepresentation of patients with larger tumors and [or] lymph node-positive disease in this group.”

Conversely, the prognosis was better for men who lived in high income areas, those whose tumors carried the progesterone receptor, and men who received radiation, anti-estrogen therapy, or chemotherapy.

“The racial, economic, and age-related health disparities we found could inform future efforts to target interventions to optimize outcomes in men with breast cancer.”

The authors do note certain limitations to their study. For instance, the researchers did not have access to the names of the drugs that doctors prescribed, and they could not always ascertain whether the cancer returned following treatment.

Also, some of the subgroups only contained small numbers of participants, such as those with tumors that lacked estrogen receptors; this makes some of the findings more difficult to generalize.

However, as the largest study of its type, the authors hope that their findings might guide doctors who are treating men with breast cancer. They also hope that the paper will inspire future research into this poorly understood disease.

Cancel reply
Medical News Today: How whales and dolphins evolved for life at sea
Medical News Today: What to know about a sprained toe
To Top
We use cookies to ensure that we give you the best experience on our website. If you continue to use this site we will assume that you are happy with it.Ok