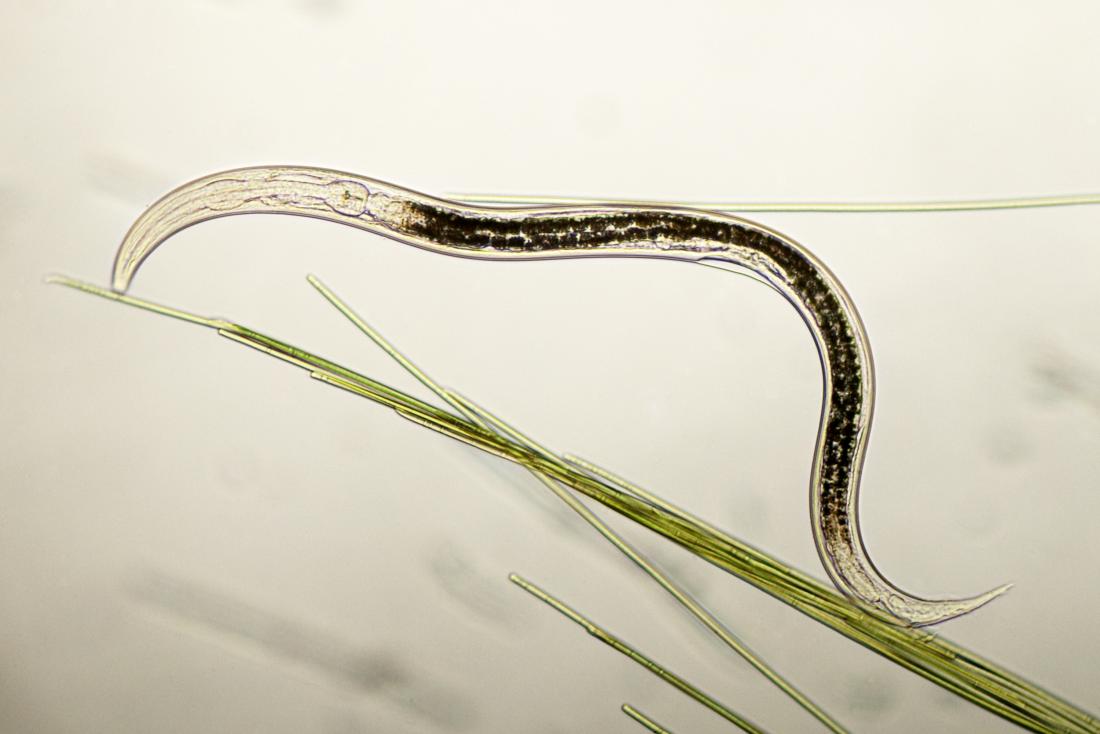 A newly discovered nematode can withstand 500 times the concentration of arsenic that is lethal to humans.

Nematodes, or roundworms, are a type of invertebrate. They look very much like worms, yet they are not related to them, and they can be much, much smaller. Some species are no longer than a fraction of a millimeter in length and are only visible under a microscope.

These tiny creatures live in almost all environments on Earth, and while the exact number of existing species of nematodes remains unknown, estimates suggest that there are at least 40,000 different species around the world.

Recently, Prof. Paul Sternberg — from the California Institute of Technology in Pasadena — and colleagues from different research institutions have found no fewer than eight species of nematodes in Mono Lake, five of which scientists had not previously described.

Mono Lake is a saltwater lake that formed naturally at least 760,000 years ago. While it has always been a saline lake, its level of salinity actually doubled in recent decades as a result of human activity.

The lake’s waters house shrimp and brine flies, and they attract wild birds, such as grebes and gulls. Now, the scientists have found that nematodes are also among the invertebrates that have made Lake Mono their home.

Of the eight species that the team recently isolated in the waters of the lake, one has a special feature: It has a remarkable resistance to arsenic, a toxic substance that is deadly to humans as well as to many other animals.

The scientists report their findings in a study paper that appears in the journal Current Biology.

At Pristine Beach, they isolated just one nematode species, whereas they found three at Old Marina and seven at Navy Beach. Of a total of eight different species, three were previously known, namely: Mononchoides americanus, Diplogaster rivalis, and Prismatolaimus dolichurus.

The researchers characterized all five of the previously unknown species, but one in particular — in the genus Auanema — caught their eye. Like other species in the same genus, the new Auanema nematode has three sexes: hermaphrodite, male, and female.

And, like other Auanema nematodes — as well as the other nematode species present at Mono Lake — this new species is resistant to arsenic.

However, unlike other nematodes, its resistance to this toxic substance, as the researchers describe it, qualifies as “extreme.” It can survive exposure to a concentration of arsenic that is approximately 500 times as high as the amount that would kill a human. Moreover, it can hold out, as the scientists note, “for a prolonged period.”

It is also remarkable that in addition to surviving — even thriving — in an extreme environment, the new nematode species can also do well under laboratory conditions, which is uncommon for other so-called extremophile species.

“Extremophiles can teach us so much about innovative strategies for dealing with stress,” says first author Pei-Yin Shih. “Our study shows we still have much to learn about how these 1,000-celled animals have mastered survival in extreme environments,” she goes on to add. 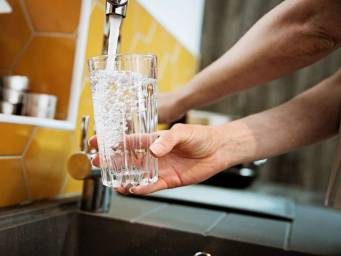 Going forward, the researchers are hoping to find out the biochemical and genetic factors that might prime nematodes for survival in such extreme environments.

Moreover, they are planning to map out the genetic makeup of the new Auanema species to see whether they can pinpoint the genes that make these invertebrates so resistant to arsenic.

Arsenic contamination of drinking water poses an important threat to human health as it can lead to cancer and other health problems. Therefore, finding out more about nematodes’ resilience to this toxic substance could help lead to better ways of safeguarding public health.

Study co-author James Siho Lee argues that “[i]t’s tremendously important that we appreciate and develop a curiosity for biodiversity.”

“The next innovation for biotechnology could be out there in the wild. A new biodegradable sunscreen, for example, was discovered from extremophilic bacteria and algae. We have to protect and responsibly utilize wildlife.”