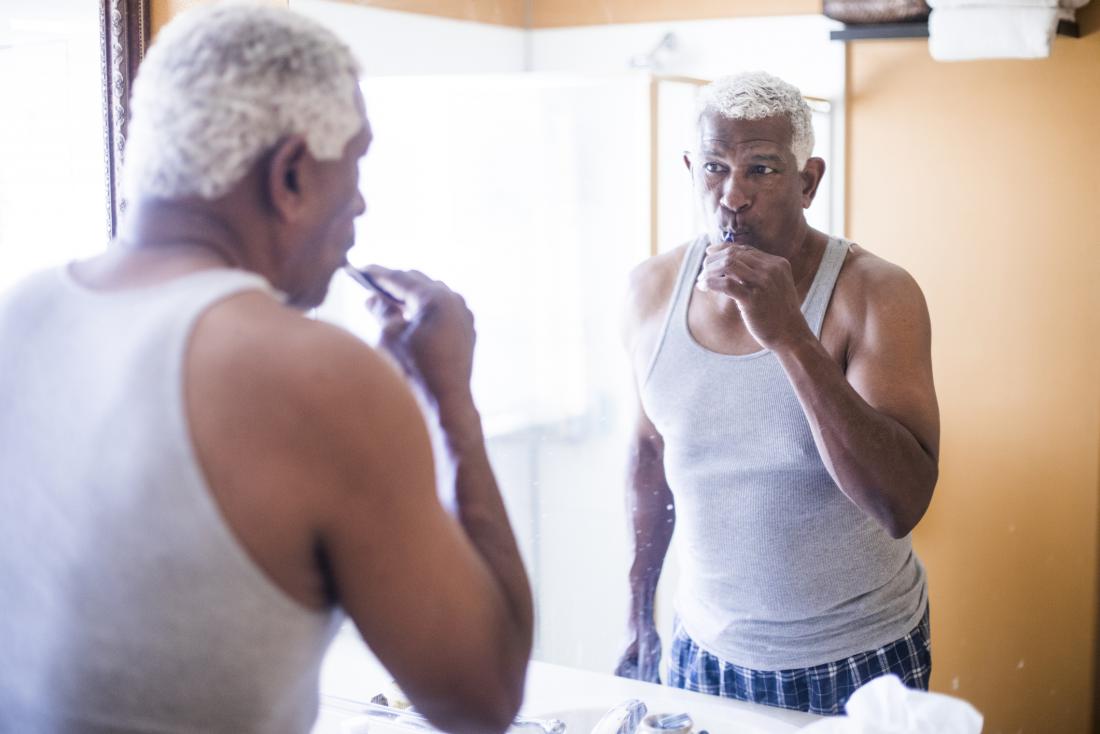 Accumulating evidence points to a strong link between gum disease and the risk of hypertension.

According to the Centers for Disease Control and Prevention (CDC), as many as 47.2% of people aged 30 years and older have some form of gum disease, and about 32% of all adults in the United States have hypertension (high blood pressure).

While the two conditions may appear to be entirely unrelated, recent studies have pointed to an intriguing link between the presence of gum disease and an increased risk of hypertension.

Now, a review of the recent literature on the topic has confirmed that, based on the evidence so far, people with periodontitis — an advanced form of gum disease — do indeed seem to have a higher risk of hypertension.

What is more, according to the findings of the review — which feature in the journal Cardiovascular Research — the more severe the periodontitis, the higher the risk of hypertension.

“Hypertension could be the driver of heart attack and stroke in patients with periodontitis,” warns the review’s senior author Prof. Francesco D’Aiuto, from the University College London Eastman Dental Institute in the United Kingdom.

“Previous research suggests a connection between periodontitis and hypertension and that dental treatment might improve blood pressure, but to date, the findings are inconclusive,” Prof. D’Aiuto adds.

The investigators reviewed and analyzed the evidence that 81 studies from 26 countries had presented. The research suggested that average arterial blood pressure tends to be significantly higher in individuals with periodontitis.

“The differences are not negligible. An average 5 mm Hg blood pressure rise would be linked to a 25% increased risk of death from heart attack or stroke,” stresses lead author Eva Munoz Aguilera, Ph.D.

“We observed a linear association — the more severe periodontitis is, the higher the probability of hypertension,” notes Prof. D’Aiuto. “The findings suggest that patients with gum disease should be informed of their risk and given advice on lifestyle changes to prevent high blood pressure, such as exercise and a healthy diet,” he adds. 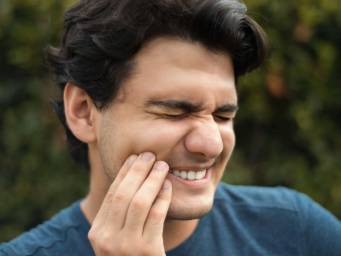 The researchers also wanted to see whether there was any evidence of a correlation between treating periodontitis and a reduction in blood pressure.

The evidence on this issue remains inconclusive, the team notes, as only five of the 12 interventional studies that the review included found that gum disease treatment seemed to result in a decrease in blood pressure.

“There seems to be a continuum between oral health and blood pressure, which exists in healthy and diseased states. The evidence suggesting periodontal therapy could reduce blood pressure remains inconclusive,” says Prof. D’Aiuto.

“In nearly all intervention studies, blood pressure was not the primary outcome. Randomized trials are needed to determine the impact of periodontal therapy on blood pressure,” the senior researcher goes on to say.

Is inflammation the missing link?

The investigators believe that inflammation may lie at the core of the intriguing link between oral and cardiovascular health. The oral bacteria responsible for gum disease could, they hypothesize, trigger this inflammation, which, in turn, could make hypertension more likely.

Other possible explanations could be the presence of certain genetic traits or exposure to risk factors that are common to both periodontitis and hypertension, such as a smoking habit or obesity.

“In many countries throughout the world, oral health is not checked regularly, and gum disease remains untreated for many years. The hypothesis is that this situation of oral and systemic inflammation and response to bacteria accumulates on top of existing risk factors.”

“Further research is needed to examine whether patients with high blood pressure have a raised likelihood of gum disease. It seems prudent to provide oral health advice to those with hypertension,” notes the senior researcher.

Cancel reply
Medical News Today: Eating more nuts may help prevent weight gain
Medical News Today: Onions and garlic may protect against breast cancer
To Top
We use cookies to ensure that we give you the best experience on our website. If you continue to use this site we will assume that you are happy with it.Ok