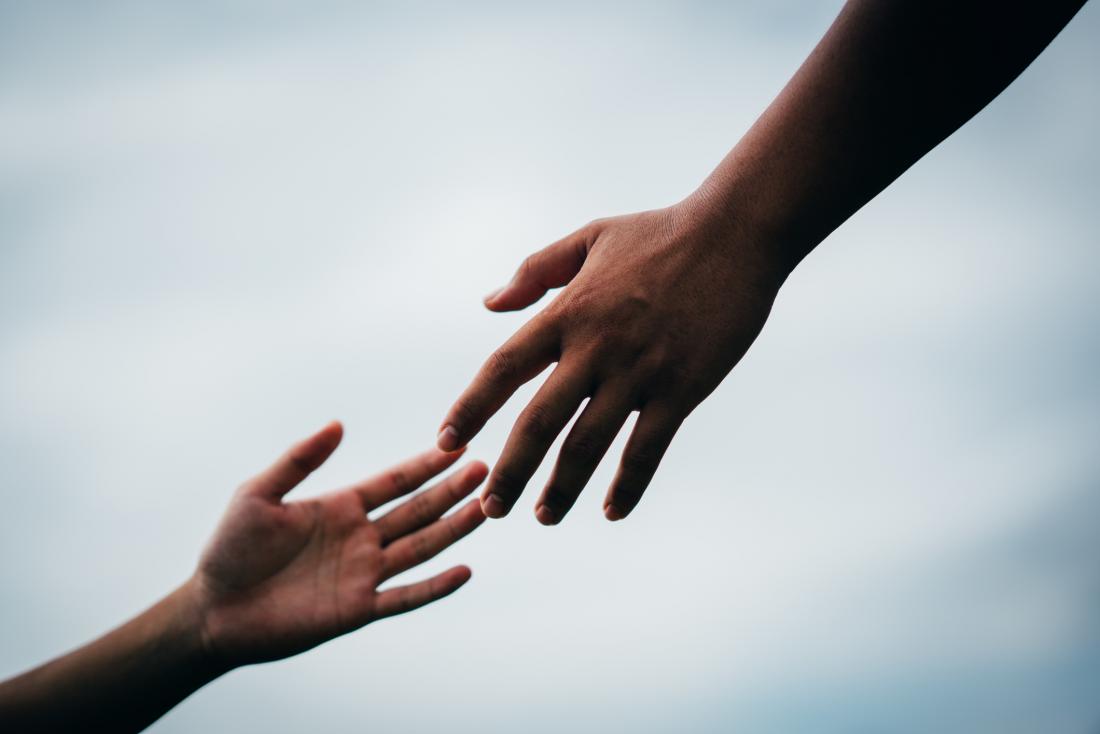 The WHO warn that suicide rates are very high around the world, and urge all nations to implement prevention strategies.

September 10 was World Suicide Prevention Day, and to mark the occasion and spread awareness of the global suicide crisis, the World Health Organization (WHO) have launched a campaign — called “40 seconds of action.” The campaign will culminate on October 10 — World Mental Health Day.

In 2019, the WHO decided that their focus would be on suicide prevention. The organization point out that suicide has become the second most common cause of premature death among teens and young adults — from ages 15 to 29 years old — in particular.

Of all the countries in the world, only 38 have a national suicide prevention strategy, according to a WHO report from 2018, which is not enough.

“Every death is a tragedy for family, friends, and colleagues. Yet suicides are preventable. We call on all countries to incorporate proven suicide prevention strategies into national health and education programs in a sustainable way,” Dr. Ghebreyesus continues.

Another WHO report, which also appeared in 2018, shows that while 79% of death by suicide cases took place in low and middle income countries between 2000–2016, high-income countries experienced the highest rate of suicide: 11.5 deaths per 100,000 people.

Furthermore, in high income countries, about three times as many men as women die by suicide.

The WHO also record some of the most common methods that facilitate death by suicide, the top three being: hanging, self-poisoning with pesticides, and firearms.

Now, the WHO are urging countries across the world to up their suicide prevention strategies, noting that there are a few demonstrably effective approaches. 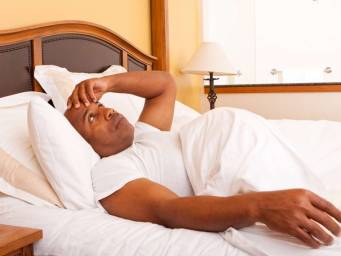 Since so many cases of death by suicide involve easy access to pesticides in many countries, the WHO have recently published a document offering recommendations for pesticide registrars and regulators in the context of suicide prevention.

“Overall, pesticide poisoning accounts for as many as one in every five of the world’s suicides,” the WHO document states. Yet, it continues, “[a]ppropriate action by pesticide registrars and regulators has the potential to save thousands of lives every year.”

The WHO offer the example of Sri Lanka, where tighter regulation of pesticides has led to 70% fewer suicide cases — an estimated 93,000 lives this action has saved — between 1995–2015.

Similarly, the Republic of Korea has seen 50% fewer suicides due to pesticide self-poisoning between 2011–2013 after banning paraquat — a potent herbicide —in 2011–2012.

The WHO document also counters persistent myths regarding suicide and its prevention, such as that a person with suicidal thoughts will persist in having those thoughts, suggesting that there is no way to prevent suicide effectively. This is far from true, the WHO explain:

“Heightened suicide risk is often short term and situation specific. While suicidal thoughts may return, they are not permanent, and a person with previously suicidal thoughts and attempts can go on to live a long life.”

However, in order to plan for better suicide prevention strategies, the WHO stress the need for better data on suicide rates.

Only 80 of the 183 WHO member states were able to provide quality information in 2016, the last year for which WHO have published a report on global suicide.

Countries around the world, WHO officials now urge, must improve the collection of data regarding suicide if they are to address the global suicide crisis.

Cancel reply
Medical News Today: Iron-rich foods may cancel out tomatoes’ anticancer benefits
Medical News Today: New flu vaccine skin patch could do away with needles
To Top
We use cookies to ensure that we give you the best experience on our website. If you continue to use this site we will assume that you are happy with it.Ok