Human bodies can move on their own after death, study finds 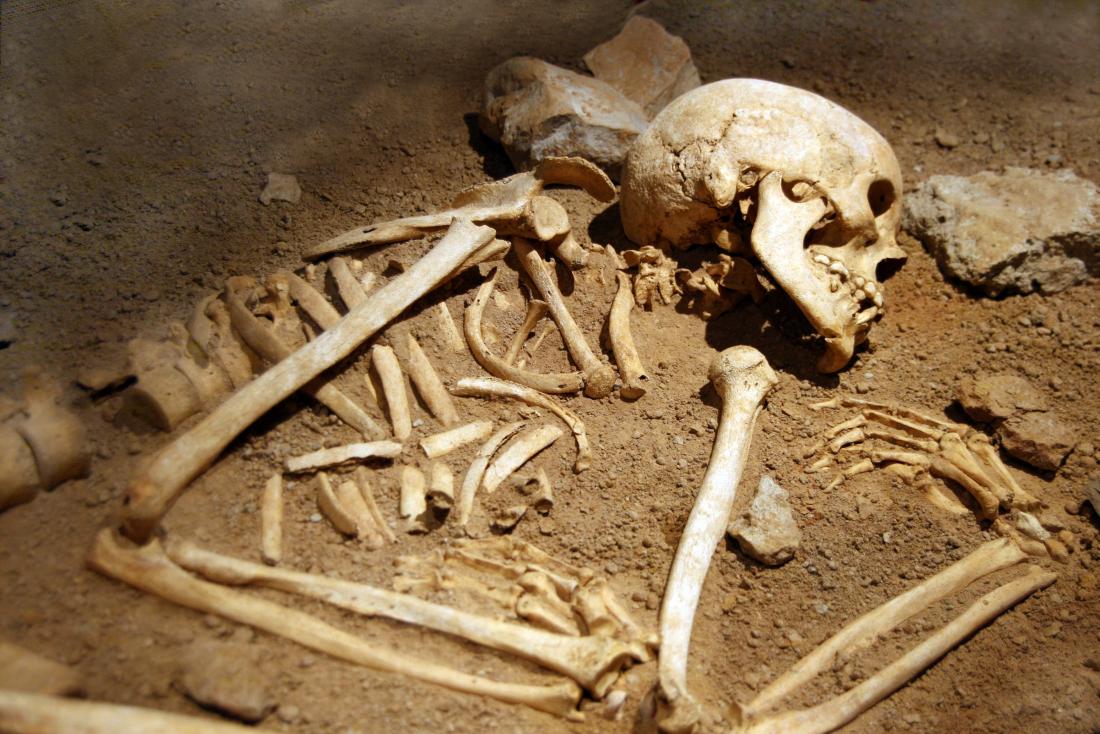 Even after death, human remains do not stop moving, researchers have found.

Often, forensic scientists will assume that the position in which they find a dead body is the one that the person was in at the time of death — unless, that is, there is evidence that external factors, such as scavengers or a perpetrator, may have altered it.

However, new research led by Alyson Wilson — from Central Queensland University in Rockhampton, Australia — now suggests that human bodies can actually be somewhat restless after death.

This discovery — which Wilson and colleagues have not yet reported in a paper they have published — is linked to a larger project, concerning the use of time-lapse imaging techniques to estimate the time since death. This latter project’s findings appear in Forensic Science International: Synergy.

For the research, the investigators had access to a donated human body — “a mature male who died of natural causes.”

The researchers recorded the body’s full decomposition within the premises of the Australian Facility for Taphonomic Experimental Research (AFTER), the only body farm in Australia.

Researchers use such facilities to investigate how human bodies decompose — or remain preserved — under different conditions.

The findings from research projects such as the current one often help forensic scientists develop more accurate ways of determining essential information — including time or place of death — at a crime scene.

Bodies keep on shifting as they decompose

In this research, the investigators were able to make sure that scavenging animals that might feed on decaying flesh could not reach the body, and thus alter its position.

The team took photos of the decomposition process of the body over more than 17 months and found that the remains appeared to move on their own.

For instance, while they initially placed the arms alongside the body, at one point, the researchers note, the arms shifted and were flung to one side.

“We think the movements relate to the process of decomposition, as the body mummifies and the ligaments dry out,” explains Wilson in an interview for the Agence France-Presse.

Wilson and colleagues believe that understanding when such shifts are likely to occur during the process of decomposition could help forensic scientists provide more accurate estimates of the time of death. 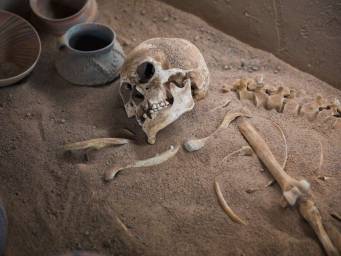 It could also, the researchers add, help reduce the possibility that forensic investigators will make incorrect deductions about crime scenes.

“They’ll map a crime scene, they’ll map the victim’s body position, they’ll map any physical evidence which is found, and they can understand the cause of death,” says Wilson.

The researcher believes this may well be the first time that someone has attempted to match natural alterations in a body’s position after death with different stages of the process of decomposition.

“Once I observed a movement in a previous study, I started researching and couldn’t find anywhere in the world that looks at quantifying the movement, so I thought, O.K., I’m going to do this.” 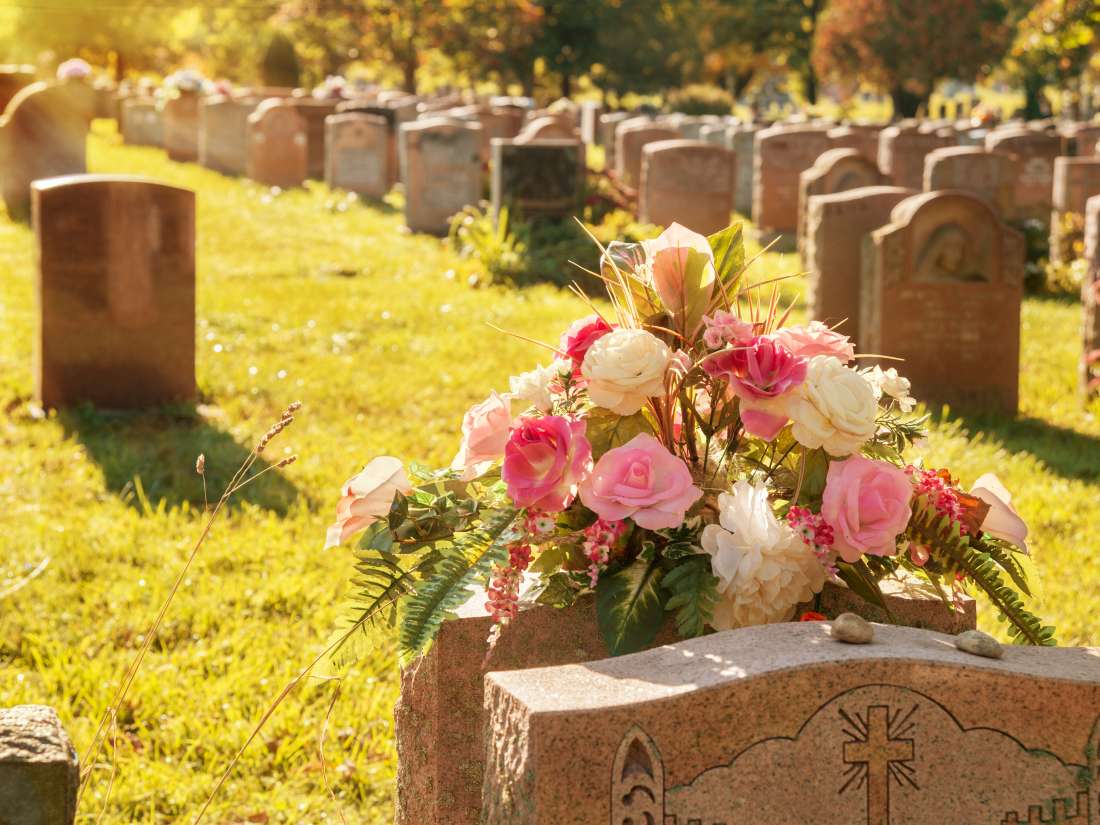 Death anxiety: The fear that drives us?
Death anxiety is something that many of us may have felt to some degree, but how is it defined, what are its causes, and how is best to deal with it? 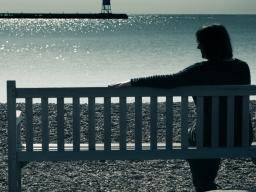 The legacy of grief: Coping with loss
Grief is a common yet unique human experience in the wake of loss. Learning to cope with it is a lengthy, difficult process, so how can we begin to do it? 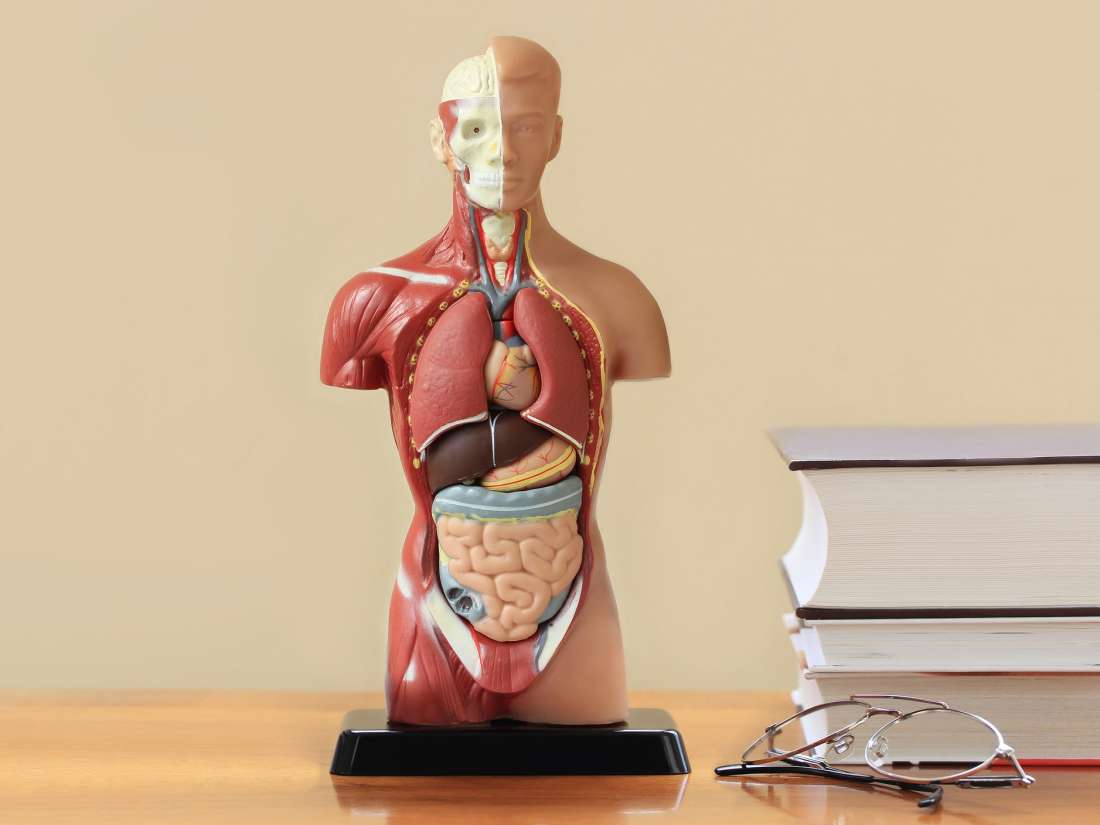 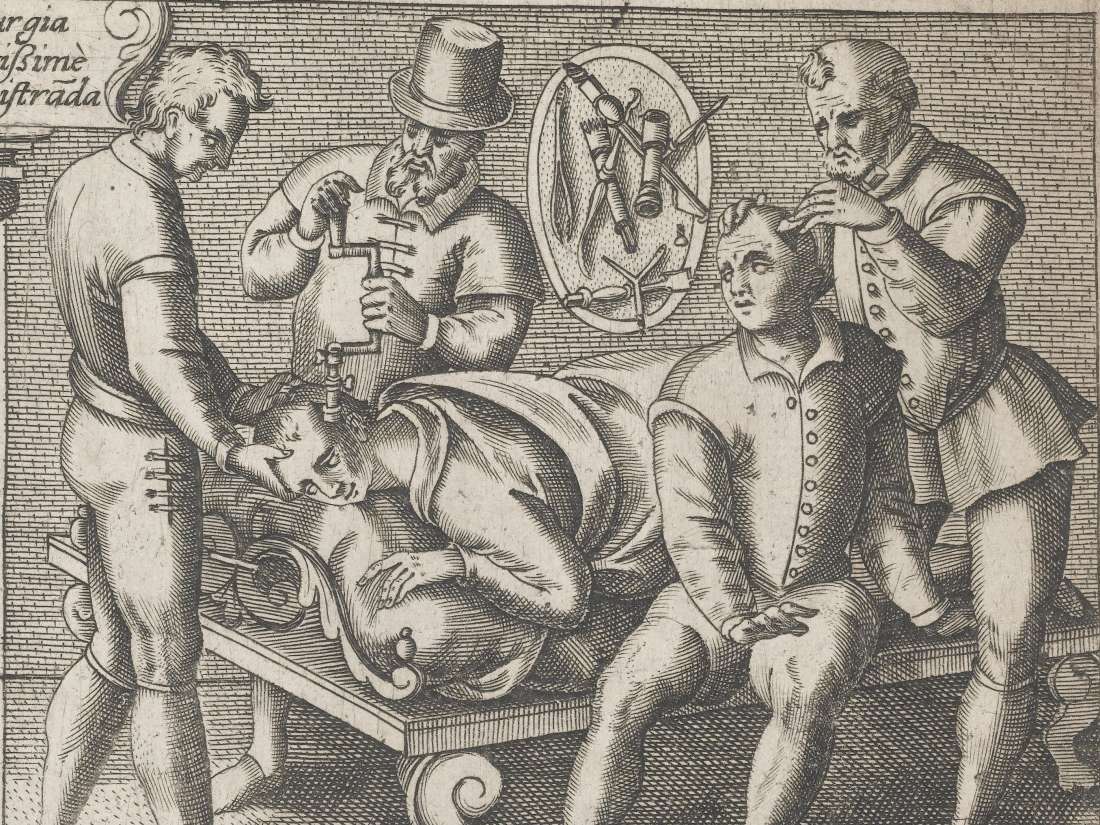 Curiosities of medical history: Trepanation
Trepanation is the historical practice of drilling holes into the skull. But why did our ancestors do it, and when did it start? We investigate. 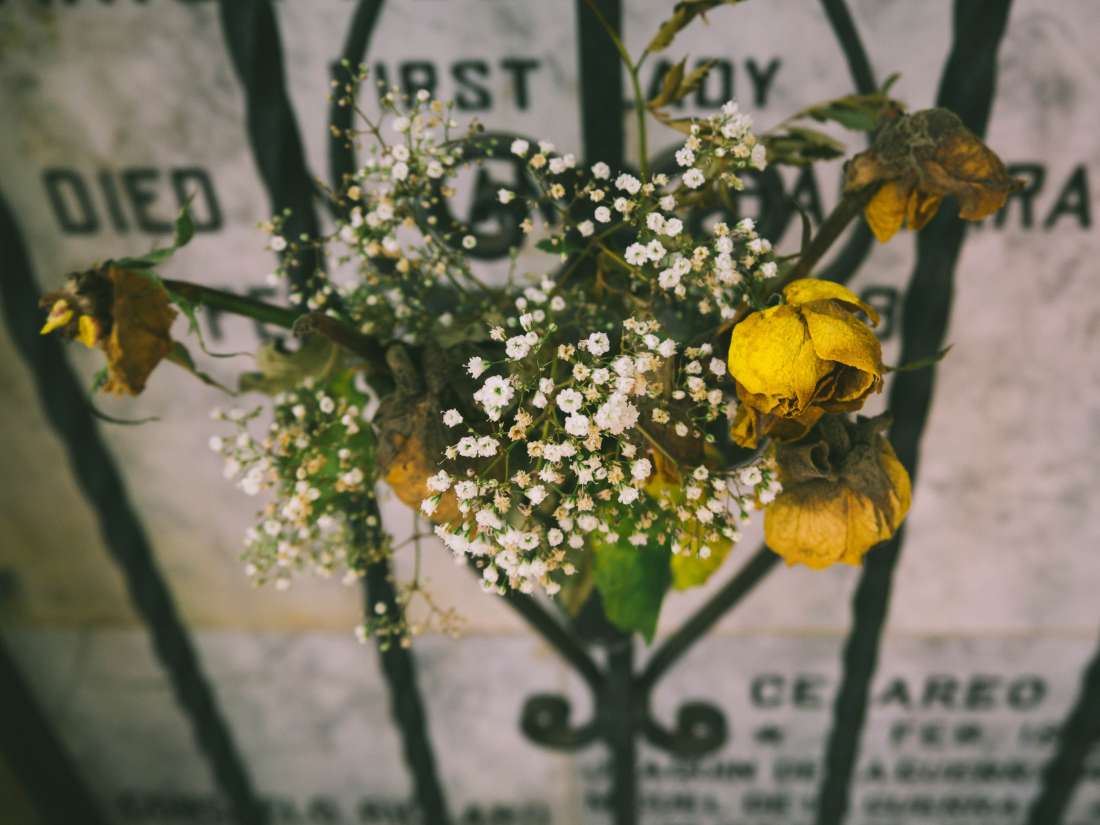 What happens to the body after death?
After death, the body enters a long process of decomposition, as its organic elements split into simpler components. What happens, and why learn about it?

Cancel reply
Medical News Today: ¿Son normales los coágulos sanguíneos durante el ciclo menstrual?
Medical News Today: The importance of ‘sport-related hobbies’ for middle aged women
To Top
We use cookies to ensure that we give you the best experience on our website. If you continue to use this site we will assume that you are happy with it.Ok