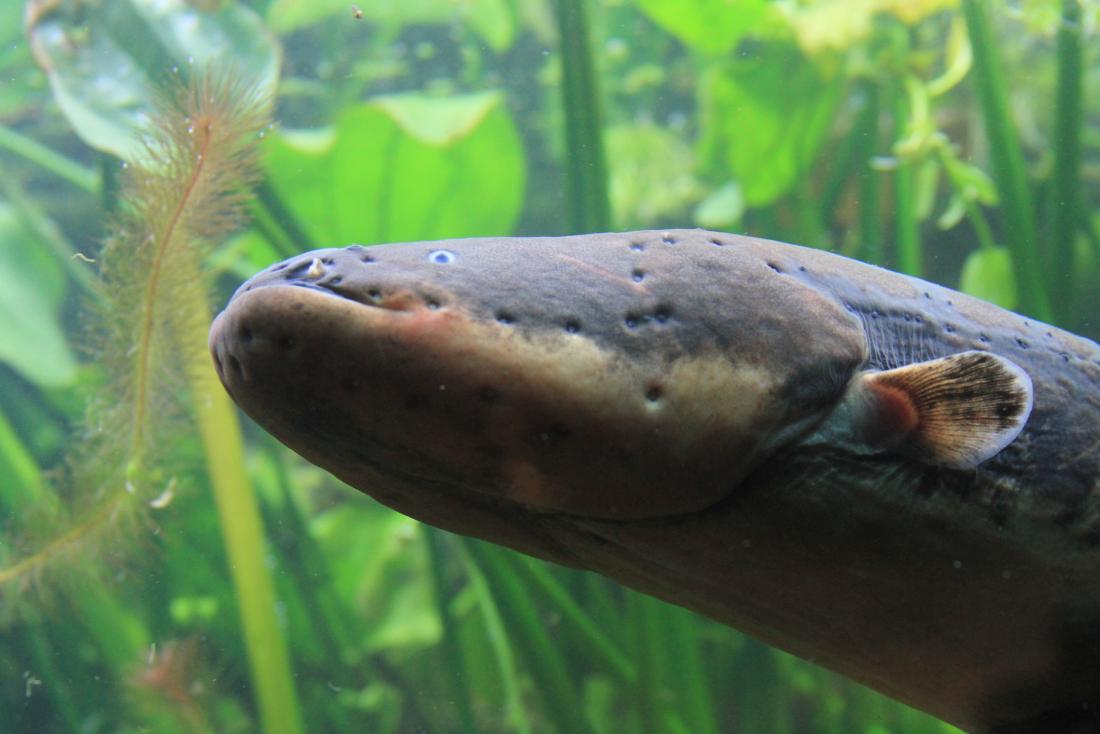 The electric eel (Electrophorus electricus), which scientists first described 250 years ago, inhabits the Amazon and Orinoco rivers in South America.

Their ability to generate strong electrical discharges has fascinated the general public and scientists alike.

In fact, it was the electric eel that inspired Alessandro Volta to design the first electric battery in 1799.

These creatures use three electric organs to produce shocks, and these electrical discharges help them catch prey and ward off predators. They also produce weaker discharges that aid navigation and communication.

Surprisingly, electric eels are not true eels — they are a type of knifefish. All knifefish can generate an electric field, but it is only the electric eel that has a powerful enough punch to attack and defend.

Until very recently, experts believed that there was just one species of electric eel. However, a recent paper in Nature Communications argues that there are, in fact, three species.

To investigate, a team of researchers examined 107 electric eel specimens from different regions of Greater Amazonia.

They compared DNA, the animals’ overall form and structure (morphology), environmental data, and the power of their electric charge.

To investigate the electric eels’ genetic makeup, the scientists sequenced and compared 10 mitochondrial and nuclear genes. 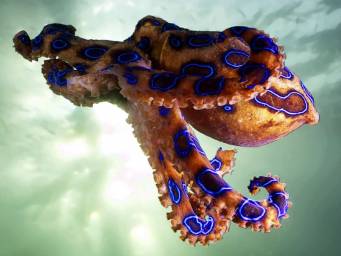 As for the morphological analysis, the researchers picked out certain minor differences between the three species. This was not easy, as first study author Carlos David de Santana explains:

“Their body shape is highly conserved. It has not changed much during 10 million years of evolution. Only a few details of their external morphology distinguish them, and only an integrated analysis of morphology, genetics, and ecology was able to make robust distinctions between the species.”

Although the physical differences were minute, they backed up the results of the DNA analysis. The study authors conclude that rather than one species, there are actually three.

They also measured the animals’ electric charge in their natural environment. One of the new species produced the highest recorded voltage from an animal: 860 volts. For context, the previous record was 650 volts.

According to the study authors, this makes the electric eel species “the strongest bioelectricity generator known.”

The scientists named this new species Electrophorus voltai, in honor of Volta.

Why is E. voltai so powerful?

Each of the three species inhabits a slightly different location. In E.voltai’s case, it tends to live at higher elevations, in water with lower levels of dissolved salts. This makes the water less electrically conductive.

The study authors believe that the environmental conditions mean that a higher voltage is necessary to catch prey.

The scientists named the other new species E. varii after Richard P. Vari, a Smithsonian researcher. Santana explains how Vari “was the foreign researcher who most influenced and helped Brazilian students and researchers with the study of fish in South America.”

In contrast to E. voltai, E. varii most commonly lives in lowland regions where the water has higher levels of dissolved salts and, therefore, conducts electricity more readily. Accordingly, the range of this species’ electrical discharge is 151–572 volts.

Santana, who has been shocked by electric eels more than once, explains that although the voltage can be high, the amperage is low — sometimes just 1 ampere (amp). For context, a standard power outlet can be 10–20 amps and cause serious injury or even death.

Also, an electric eel produces electricity in pulses rather than continuous bursts; and, following a large electrical event, the animal needs to recharge, which can take some time.

That said, Santana explains that in large groups, these animals are formidable. Although a healthy person is likely to survive a shock, older or weaker individuals may not.

The researchers plan to continue studying these creatures. They want to carry out more genetic research to better understand how and why these similar species diverged to become three.

They also want to carry out more measurements to confirm the record breaking 860 volt reading.

“The discovery of new electric eel species in Amazonia, one of the planet’s biodiversity hotspots, is suggestive of the vast amount of species that remain to be discovered in nature.”

Santana adds, “The region is of great interest to other scientific fields, such as medicine and biotechnology, reinforcing the need to protect and conserve it.”

Cancel reply
Medical News Today: Cancer is now the leading cause of death in wealthy countries
Medical News Today: Could drinking tea boost brain connectivity?
To Top
We use cookies to ensure that we give you the best experience on our website. If you continue to use this site we will assume that you are happy with it.Ok