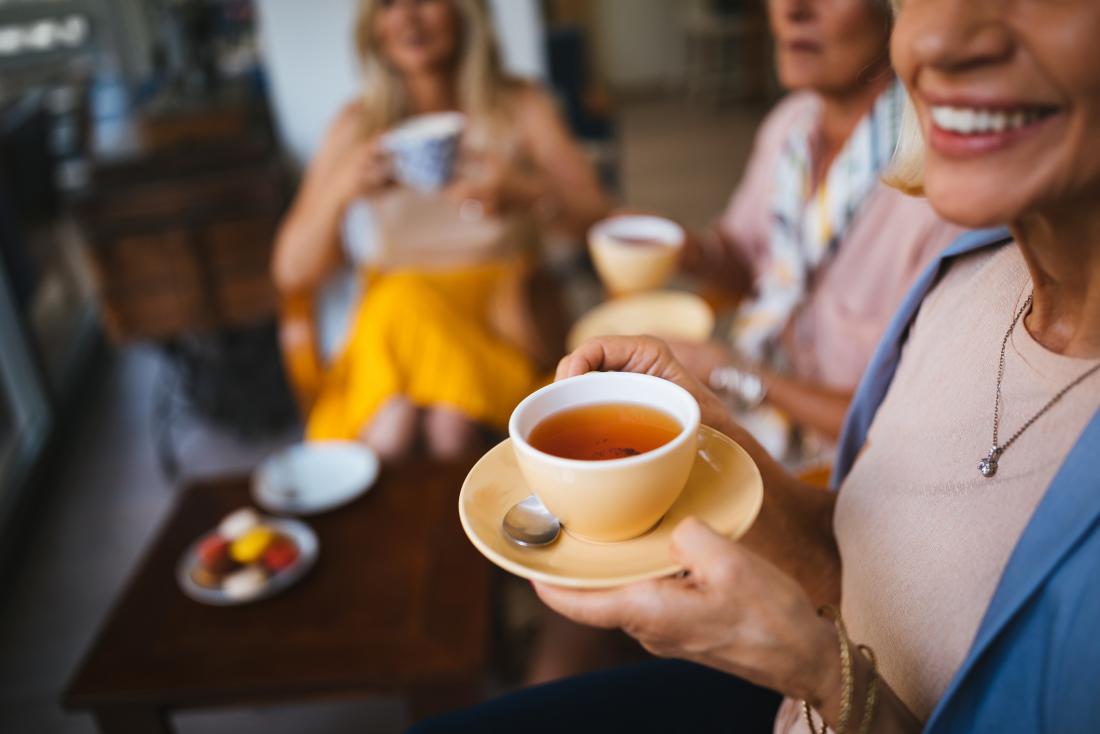 Spending just a few moments searching the internet for the health benefits of tea produces hundreds of supposed benefits.

However, despite people’s commonly held beliefs that tea can heal all ills, finding substantial evidence to back up these claims is more challenging. This is especially true when searching for tea’s benefits on brain health.

Although there is no definitive evidence, some studies have identified certain associations between tea drinking and mental health. For instance, one study found that depressive symptoms were less common in older adults who drank tea consistently and frequently.

Another study, using 2,501 participants, concluded that “Regular tea consumption was associated with lower risks of cognitive impairment and decline.”

The most recent research, from the National University of Singapore, adds a little more information to the sparse evidence that is currently available. The authors published their study in the journal Aging.

Tea drinking and lines of communication

The current investigation takes a slightly different approach. Rather than focusing on cognitive or psychological measures, the authors “explored brain connectivity with both global and regional metrics derived from structural and functional imaging.”

In other words, they wanted to identify whether lines of communication within the brains of tea drinkers were organized more efficiently.

In particular, the researchers focused on connectivity in the default mode network (DMN). The DMN is a large network that connects a number of brain regions.

The DMN is thought to play a role in a wide array of processes, including developing a sense of self, empathy, moral reasoning, and imagining the future.

Although the full range of functions of the DMN is not fully understood, some scientists believe it could play a role in brain aging and certain neurological conditions. 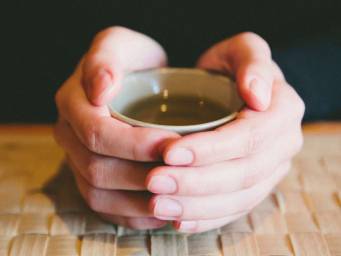 The current study also investigated what the researchers refer to as hemispheric asymmetry; by this, they mean that lines of communication between brain regions are not evenly spread out on either side of the brain.

The scientists chose to focus on this because, in earlier work, the same team concluded that asymmetry in connectivity might also be associated with brain aging.

A small number of participants only

To investigate, the researchers recruited just 36 adults who were 60 years of age or older. Each participant provided information about their psychological well-being, general health, and lifestyle. The scientists gave each participant an MRI scan and put them through their neuropsychological paces with a battery of tests.

The scientists split the participants into tea drinkers who consumed tea frequently (15 people) and non-tea drinkers who rarely or never drank any type of tea (21 people).

All but six of the participants were female. Importantly, there was no significant difference between the two groups regarding the amount of coffee that they consumed.

The scientists compared the results of the neuropsychological and cognitive measures between the two groups. In 11 out of 12 tests, there were no significant differences.

However, when they looked at the connectivity in the brain, they found some differences. According to the authors, the brains of the tea drinkers had “greater efficiency in functional and structural connectivities due to increased global network efficiency.”

“Take the analogy of road traffic as an example — consider brain regions as destinations, while the connections between brain regions are roads,” explains study lead, Assistant Professor Feng Lei. “When a road system is better organized, the movement of vehicles and passengers is more efficient and uses less resources.”

“Similarly, when the connections between brain regions are more structured, information processing can be performed more efficiently,” Prof. Feng continues

A drop in the ocean of evidence

It is important to reiterate that this study compared the brains of just 36 individuals. From such a small sample, we cannot draw any solid conclusions. There is a strong chance that any differences between the two groups might have occurred due to chance.

Because the study is observational, it is not possible to rule out the possibility that other factors could be producing the differences in brain connectivity.

As one example, it could be that someone who is particularly sociable drinks a lot of tea because they regularly visit friends and family. A vibrant social life and regular conversation might be enough to alter brain networks over the years.

All in all, the studies that investigate the health benefits of tea are either observational or small scale.

Despite the current study’s hi-tech approach, it is too small to derive reliable conclusions, and the researchers accounted for only a few variables in their analysis.

Cancel reply
Medical News Today: New electric eel species packs most powerful punch
Medical News Today: Scientists discover the structure of cancer molecule
To Top
We use cookies to ensure that we give you the best experience on our website. If you continue to use this site we will assume that you are happy with it.Ok