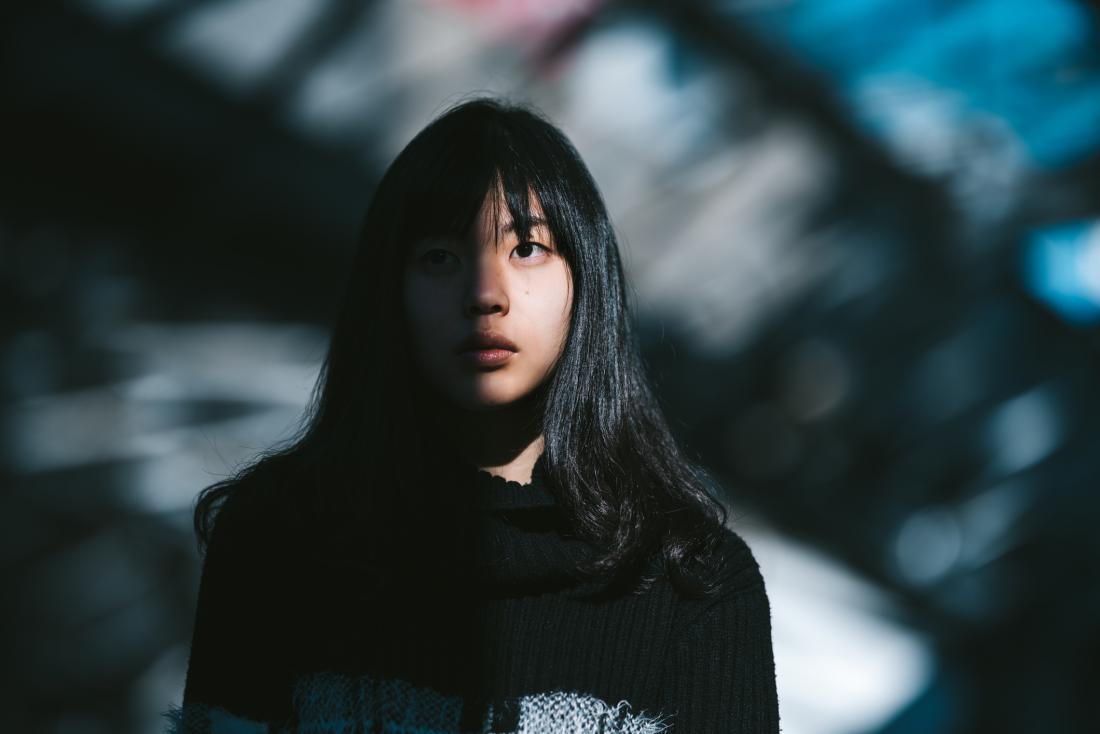 Could our bones be central to how we react to stressful situations?

The acute stress response, or the fight-or-flight response, is a survival mechanism that allows animals to react quickly to threatening situations.

In humans, a familiar adrenalin rush accompanies the feeling of danger. We prepare to fight off the imminent threat or escape from it before our bodies and minds calm down and return to a resting state.

At the physiological level, the acute stress response sees the sympathetic nervous system send a signal to the adrenal glands, which release adrenalin and cortisol in response. A rise in body temperature, an increase in readily available energy in the blood in the form of glucose, as well as faster heartbeats and breaths, follow this.

However, questions remain over the main drivers behind the process.

In a paper in the journal Cell Metabolism, Dr. Gerard Karsenty, a professor in the Department of Genetics and Development at Columbia University Irving Medical Center in New York, explains that glucocorticoid hormones, such as cortisol, are slow-acting, and “need hours to regulate physiological processes, something that seems inconsistent with the need for an immediate response.”

Dr. Karsenty and his colleagues reveal a surprising new player in the regulation of the acute stress response.

Stress response ‘not possible’ without bone

The research team behind this new study has a longstanding interest in the role that bone plays in our bodies. Once thought of as merely the structure that keeps us upright, Dr. Karsenty’s research indicates that molecules released from bone have far-reaching effects on such organs as our brains, muscles, and gut.

“The view of bones as merely an assembly of calcified tubes is deeply entrenched in our biomedical culture,” he explains. 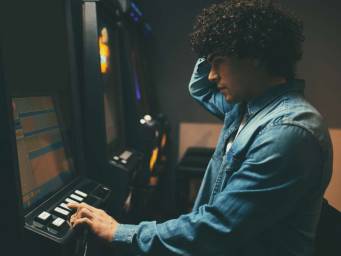 Of particular interest is the bone-derived hormone osteocalcin, which researchers have implicated in a range of physiological processes, such as insulin secretion, brain function, and male fertility.

But where does the acute stress response fit into this picture?

“If you think of bone as something that evolved to protect the organism from danger — the skull protects the brain from trauma, the skeleton allows vertebrates to escape predators, and even the bones in the ear alert us to approaching danger — the hormonal functions of osteocalcin begin to make sense,” Karsenty points out.

For their study, the team measured osteocalcin levels in mice exposed to stressful laboratory conditions. They also measured the osteocalcin levels of 20 human volunteers before and 30 minutes after a 10-minute public speaking and cross-examination task.

In all cases, the researchers observed an increase in osteocalcin levels, but not in the levels of other bone-derived hormones.

In mice, in particular, the team found a rapid spike in osteocalcin levels that reached its peak after 2.5 minutes when the researchers exposed the animals to a component of fox urine.

When the team exposed genetically engineered mice that were unable to produce osteocalcin to a stressor, they did not see the physiological signs of the acute stress response.

“In bony vertebrates, the acute stress response is not possible without osteocalcin,” Karsenty comments on his findings.

What about leave adrenalin and cortisol?

People who have Addison’s disease, which is a condition in which the adrenal glands do not work properly, can react to stressful situations with an acute stress response, despite having lower levels of adrenal hormones.

In further experiments, the research team looked at mice that had their adrenal glands surgically removed and were thus unable to produce cortisol and adrenalin. These animals were still able to mount an acute stress response when faced with a stressor.

This may be due to higher levels of osteocalcin in these animals, the researchers suggest.

These results imply that osteocalcin can directly drive the acute stress response, even in the absence of adrenalin and cortisol.

Indeed, when the researchers injected the hormone into mice in the absence of a stressor, they saw ” a significantly increased heart rate, energy expenditure, and oxygen consumption in [the] mice,” as they explain in the paper.

“It completely changes how we think about how acute stress responses occur,” Dr. Karsenty comments on the results of his study.

“Although this certainly does not rule out that glucocorticoid hormones may be implicated in some capacity in the acute stress response, it suggests the possibility that other hormones […] could be involved.”

However, the team does point out that their study has limitations. They have not shown precisely how osteocalcin can produce the hallmark physiological signs of the acute stress response, for example.

Further studies are needed to pin down the details of the pathways in greater detail. However, this study does highlight how much there is still to discover about the complex interplay between our different body parts.

Cancel reply
Medical News Today: Why do I fart so much?
Medical News Today: E-cigarette vapors, even without nicotine, may harm lungs
To Top
We use cookies to ensure that we give you the best experience on our website. If you continue to use this site we will assume that you are happy with it.Ok